Given that we write about every financial aspect of retirement, you likely want to know the top 10 mutual funds for retirement.  We don't answer that as it's a bad question. 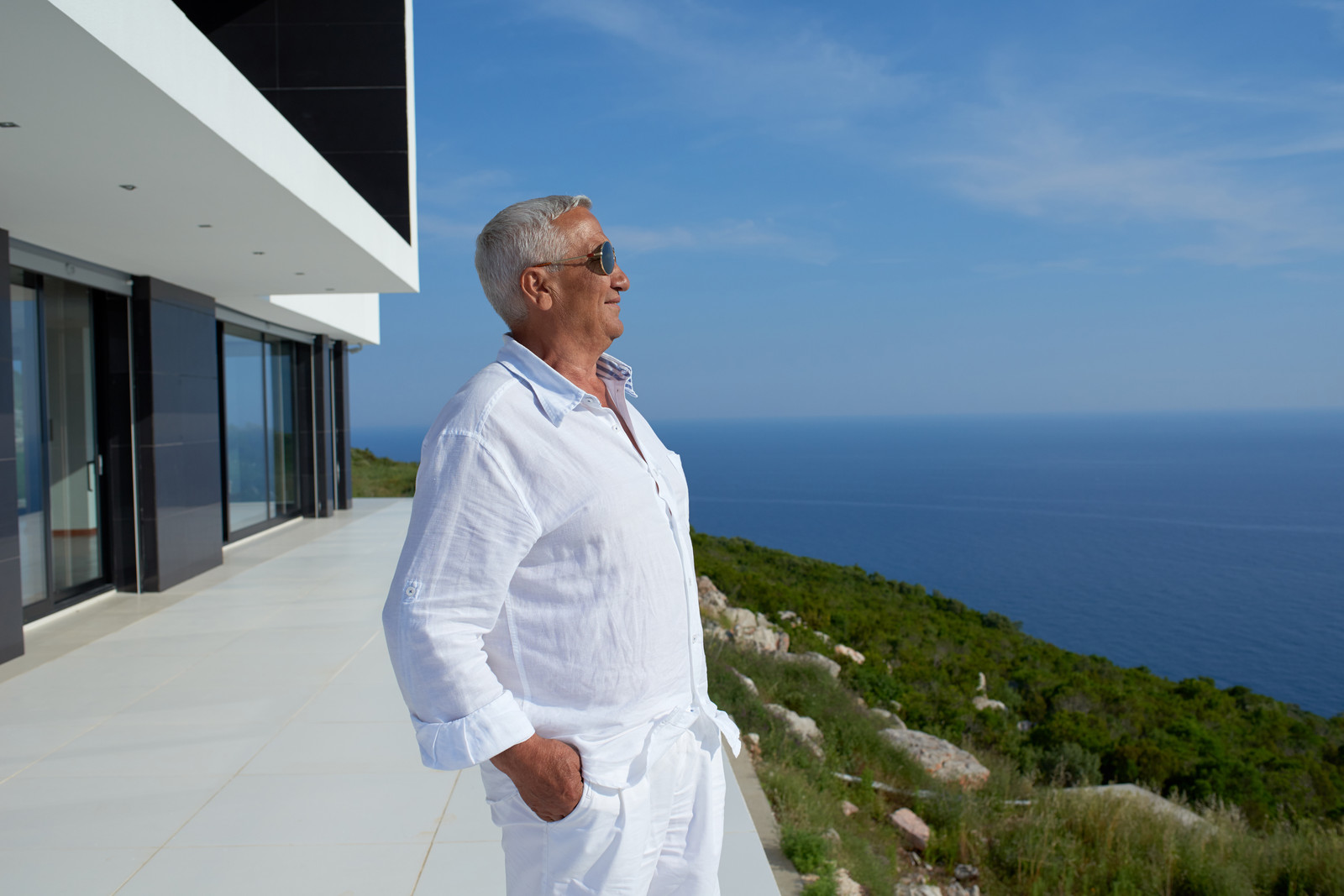 People who buy mutual funds for retirement have a tendency to think that somehow, the mutual fund industry exists to serve you.  The investing public has a generally positive image of the fund industry staffed by benign people trying to help you grow your money.

How Mutual Funds Work and Make Money from You

It is not an accurate perception that people who own mutual funds companies have a primary objective to make you money.  People who create and run mutual fund companies are as profit- motivated and greedy is Gordon Gecko. The mutual fund industry exists to make money from you. There is nothing wrong with that so long as they offer mutual funds for retirement that are managed with integrity.

Even though the SEC forces mutual fund companies to make full disclosures about the fund, the industry realized long ago that lengthy disclosures were just fine for them.  As the prospectus gets larger and larger, fewer investors read them.  Thus, few investors understand the high fees they pay the fund industry.

Mutual Funds for Retirement? What About the High Cost?

Even if you read the prospectus, you would not know the true cost of owning shares in the fund. One of the largest costs you incur is not disclosed in the prospectus and is not required to be disclosed. That cost is called slippage.

Slippage is a cost that mutual funds incur because of their size. When the fund manager decides to buy 1 million shares of a $60 stock, his average cost is $62 (as an example) because the large purchase pushes up the price of the shares.  Similarly, when the mutual fund manager sells a million shares, his large-scale sale pushes the price of the shares down. 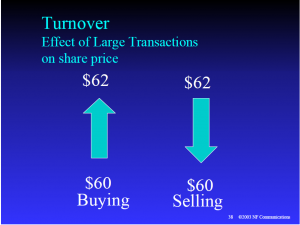 (On average, you lose 1.44% annually from your account due to slippage).

As an individual investor, your purchases and sales are so small that they have no impact on the market. So this cost of slippage is specific to large transactions as mutual funds incur. In other words, on hundred thousand dollar investment, $1,440 goes to slippage and this is not disclosed in the prospectus and mutual fund companies do not like to talk about it.

Other costs such as the management fee, 12b-1 fee, deferred sales charge and front and sales charge are all disclosed in the prospectus (as if you’ve ever read one from front to back).

Mutual funds have other problems of which typical mutual fund investors are unaware.

Mutual fund companies are in the business of selling their wares. They operate no differently than a department store that wants to sell the items from inventory.

A department store is smart to advertise its most popular item. Doing so brings customers into the store, not only to buy the popular item, but potentially to make additional purchases.  Similarly, a mutual fund will advertise its most popular item. Have you ever seen those ads declaring “Our #1 ranked international fund was up 55% last year.”  Of course, the mutual fund can choose to advertise those funds that have just finished a very good period. The fund company does not need to include in their advertisement information about the funds that have done poorly.

In finance, there's a concept called "reversion to the mean." It says that if a particular investment, say your mutual fund, has just done particularly well, it will likely be followed by a period of poor performance. Alternatively, a fund or market sector that is done poorly is more likely to enjoy a following period of superior performance.

What typically happens is that a fund that has done very well in the last, say 12 months, is heavily advertised and gets a lot of attention from the public as well as brokers. So lots of people pile into the fund with their money. Inevitably, what goes up must come down resulting in most people buying high and watching their fund value decline. Quick tip - never buy a mutual fund you see advertised.

You may have seen the annual Dalbar Study which shows that investors do in fact buy at the top. 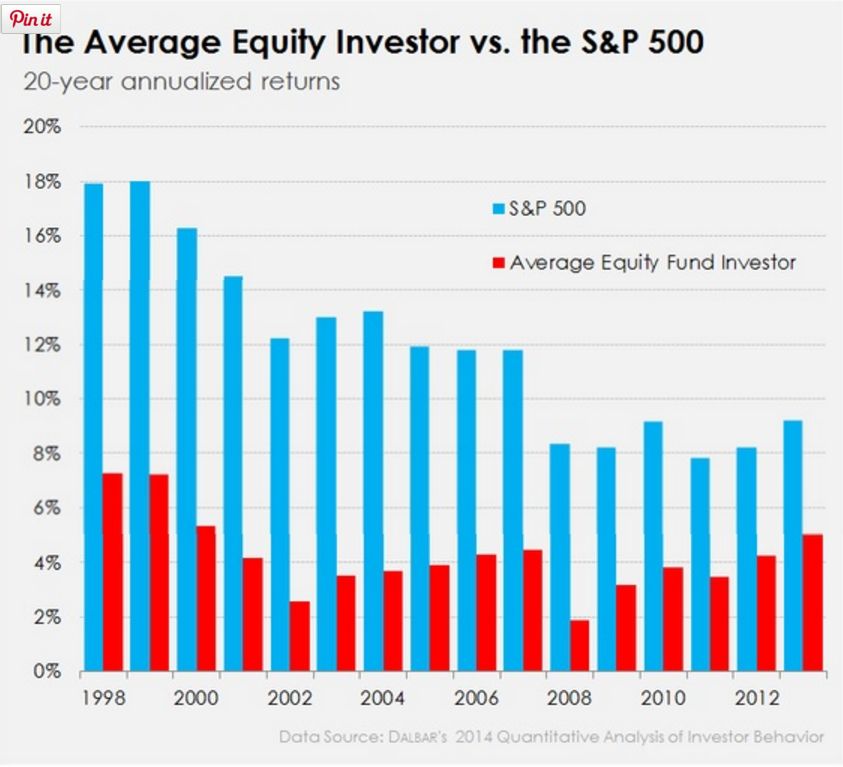 As the chart shows, investors significantly underperform the market by buying after the market has gone up and then selling when it’s down (when they should be buying). But it’s not your fault. Those darn mutual fund company owners influence you to buy their best performing funds when the fund has already done well and is about to underperform.

You may conclude that what I told you about mutual funds and their proprietors does not make the people in this industry bad people. Be ready to change your opinion after reading this next section.

Mutual Fund Companies Do Not Provide an Accurate Picture of Performance

Not only do mutual fund companies not advertise their funds which have performed poorly, they shut these funds down and dissolve them.  What better way to avoid ever reporting that you’ve done poorly in managing people’s money than to simply erase history. Let's not even consider the poor souls who relied on these dead-cat mutual funds for retirement.

Vanguard Funds did a nice paper on this mutual fund industry dirty laundry and concluded:[1]

“Funds that experience sustained poor performance, a failure to gather assets, or a combination of performance and operational failure are often closed by the provider. As a result, the fund is no longer part of the investment universe. Traditionally, such funds have therefore been eliminated from performance databases such as Morningstar’s. This treatment implies that past performance evaluations using fund-category averages are often biased upward.”

The Vanguard research study provides the chart below.

The blue bars are what the mutual fund industry tells you about the performance of their funds. The green shaded bars show you the truth after the poor performing closed funds are included in the performance numbers. You may be of the opinion that this biased reporting is not right and lacks integrity. It’s kind of like a major league baseball player being able to leave out his worst 10 games from his stats.

Now you know little bit more about how the mutual fund industry operates.

For all of these reasons, as stated at the beginning, rich people have learned: don’t buy mutual funds for retirement.